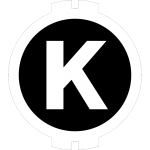 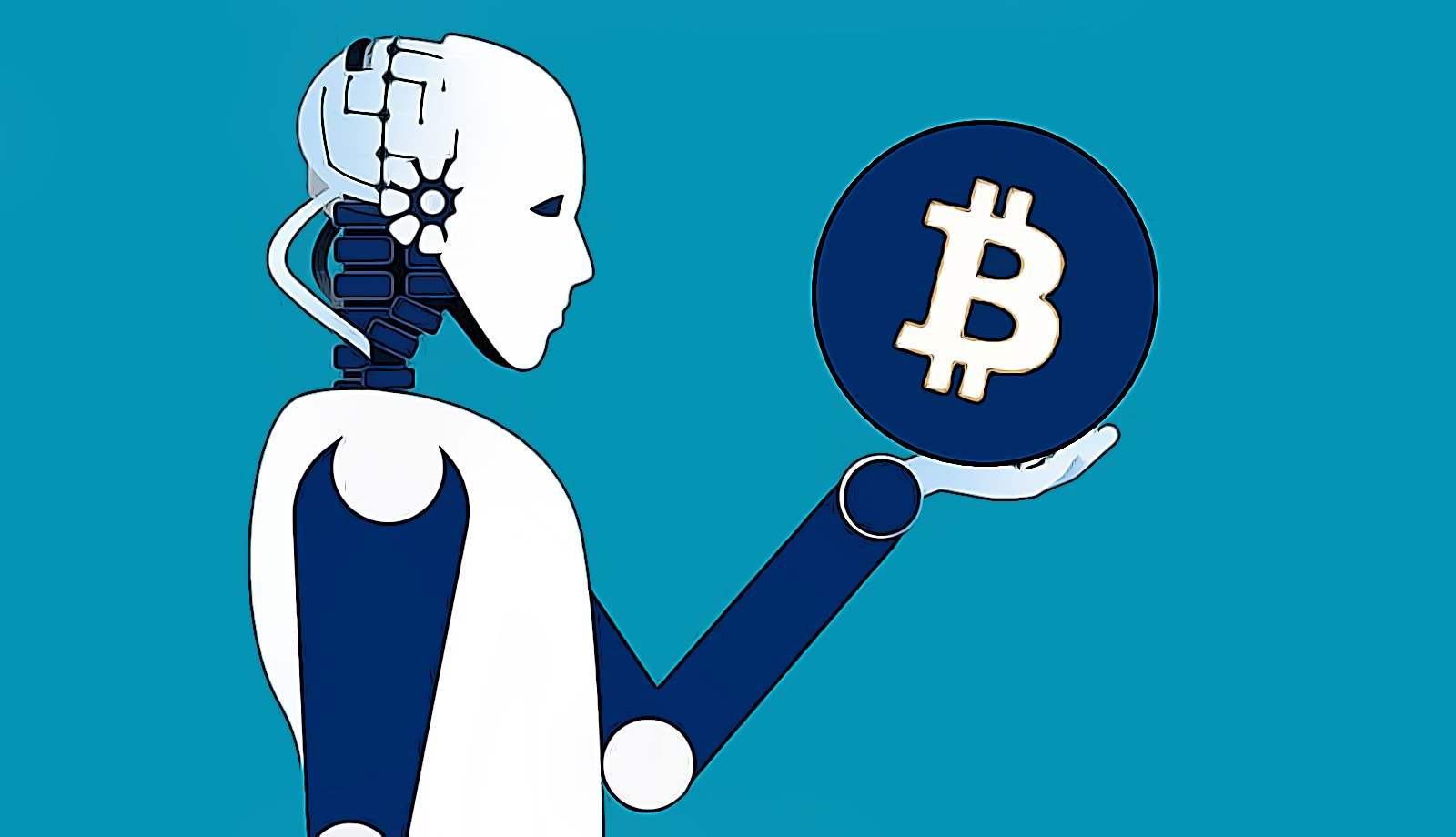 „The promise offered by blockchain technology to offer anonymous and secure transactions has had the unintended consequence of fostering a culture whereby anonymous accounts are accepted and private information is often stored within them – such as emails and bank accounts. While this may be the most extreme example of data transfer to anonymous means, it demonstrates a reality that should be taken into consideration when choosing a digital currency.“

Bitcoin is a form of digital cash with a base value of bitcoin that has been used since its creation in 2009 as a form of electronic cash to facilitate transactions in digital and financial resources like Bitcoin, which now account for more than $13.6 billion in annual value.

The first bitcoin was not created by humans, but rather bitcoin was created based on computers using a mathematical formula as described by Satoshi Nakamoto, the inventor of bitcoin, in 2010. There are currently over 100 million bitcoin in existence and the price peaked at $10,100 in December 2013 before falling below $5,000 with the introduction of the SegWit2X fork in November 2016.

The Bitcoin Cash (BCH) fork is now the de facto protocol for Bitcoin and has created a new Bitcoin blockchain that has some characteristics of other blockchains, such as the increased capacity of transactions, an increase in transaction fees from between 1.5 to 20% and a lack of a need for a hard fork. <- čo Bitcoin SV?

Bitcoin Cash was initially created to provide a safe and decentralized alternative to Bitcoin, with the aim of being able to make the current Bitcoin network operational without the need and cost of a hard fork or any additional upgrades.

Ethereum is an open source network whose development began in 2011. The currency’s blockchain is the basis for any new blockchain. It is the backbone of the network, and is connected to other open source software based on Ethereum that runs on top of it.

„The blockchain is not an artificial intelligence program,“ said Eric Lombrozo, co-founder of Ethereum, at the Consensus conference. „It’s not an operating system.“

This is a crucial point, and one that many developers feel is overlooked.

Lombrozo explained that Ethereum is based on the software developed by the developer’s parents, and that is, unlike traditional software, has an immutable history. Anyone else could download the code, copy it in some manner, and modify it, creating their own blockchain.

Litecoin has more users than a lot of cryptocurrencies, and is growing quickly. We are on track to having 30k+ users in the first few weeks. Most of them are from China, and some users from other Asian countries as well.

Litecoin was launched on 04 June 2014, on Coinmama, now the largest Coin Market Cap (CNGC) exchange located in Hong Kong. It was initially worth about USD 0.02 at one point, and fell to USD 0.08 soon afterwards. Since then, it has increased from about $1 to $1.80 per LTC.

A few things to remember regarding LTC

They are not in the LTC network, and cannot receive funds without a lite-coin address, but they do have Litecoin addresses, and it’s highly possible to receive LTC/BTC for trading on CoinMarketCap.

Litecoin’s exchange rate is pretty high, with one coin at USD 5.15 for one gram of LTC, and another coin at USD 4 cents, although it seems most people who sell LTC will convert them to bitcoin. If you’re selling LTC/BTC, you know exactly how that would look, so if you can manage to get your hands on a few, that’s helpful.

Bitcoin’s core problem is scalability: It would be very difficult to create and implement a system with lots of transactions for everyone. But scaling is easier if there’s a solution to one of the many scalability problems.

Bitcoin Cash can improve scalability by increasing transaction capacity. This is exactly what Ethereum does. It has a „smart contract“ called a Proof-of-Capacity contract (PoC) that runs its operations on an independent distributed consensus platform. As this project’s developer noted, the PoC only runs on the Ethereum blockchain and does not run on any Bitcoin or Litecoin wallet. While there are lots of ways for Bitcoin and Litecoin to scale this kind of PoC, it has the advantage that these transactions are completely private.

For our final step in establishing an online market to raise funds to fund the company, Ripple XRP will launch an open platform that facilitates transactions on XRP, the native native global currency of the Ripple network. As an open platform Ripple will be allowed to build the infrastructure for its own exchange, allowing anyone to trade XRP online. This is very significant for anyone who would prefer to use the Ripple network without using a centralized exchange or exchanging XRP for fiat currencies like bitcoins. <- hahahaha

You must meet XRP price, stability, or liquidity expectations as established before August 1. The platform will be accessible through any internet or mobile device via an electronic wallet that will provide a secure network layer, provide anonymity, and is designed and maintained for cross payment of XRP through XRP (XMR) payments.

To make XRP an even more attractive and useful global global monetary asset, Ripple will provide an on-chain trading ecosystem that gives consumers worldwide access to a trusted global exchange for any type of XRP transactions, including fiat fiat currencies, the use of digital token and electronic wallet payments. An on-chain trading ecosystem will provide a secure and efficient way to exchange XRP, making the system even more valuable from a liquidity perspective.

EOS is a secure and private digital currency that is used for peer-to-peer payments without any banks or exchanges. It was developed by Monero developers in 2014 as a decentralized peer-to-peer currency with no exchange.

„The eos project is not just about privacy. It’s about an important part of people being able to enjoy the benefits of decentralized computing and to avoid being subject to manipulation by central banks or governments.“

However, to do so, eos will need an even larger ecosystem to build on top of.

„The eos project has evolved from our earliest work into this, and the eos team is working hard to further develop its ecosystem so that eos can flourish in the months ahead,“

Dogecoin’s own community is full of jokes and humour, especially since it uses the CoinPayments mobile wallet to send money.

„It was always going to have more hype behind it. … You can see that the number of miners actually is increasing over time.“

Dogecoin is also a way for people to build new kinds of technology and share with each other. This process creates a powerful network effect that is powerful enough to create new economic values that aren’t only associated with what we do in a computer, but what we should actually do as humans.

If you’re interested in learning more about the blockchain or getting involved with the Dogecoin economy, visit their official website. 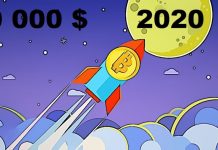 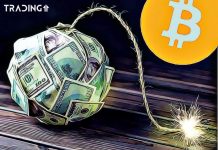 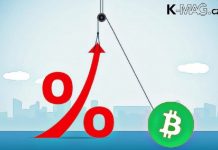 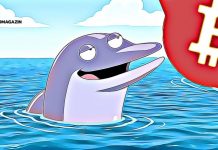